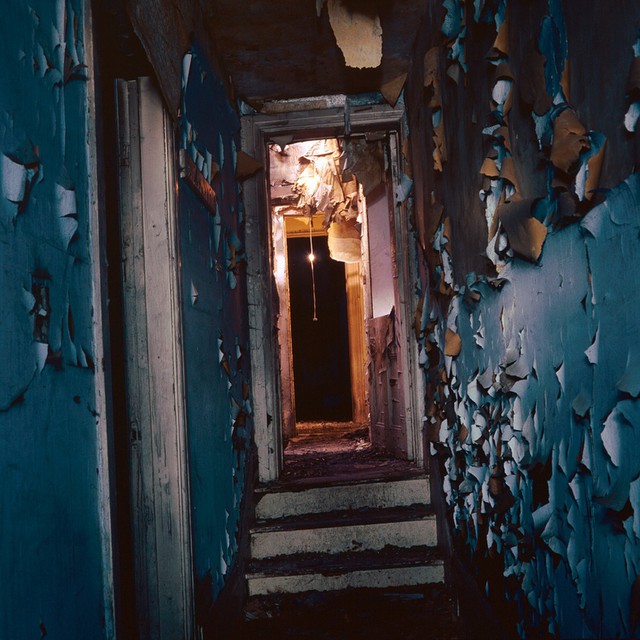 Associated with the Trinity Church in Corktown, Toronto Ontario, the properties at 399-403 King Street East were known as The Francis Beale Buildings and were deemed, “rare surviving mid-19th century buildings in Corktown that display the simplicity, symmetry and modest materials and detailing identified with the Georgian style”. Sadly a few arsonists didn’t share the “rare” sentiment and with the added neglect and exposure to the elements, the labyrinth interior of the row-houses fell into complete disrepair.

The interiors were gutted and rebuilt and the facade of the The Francis Beale Buildings were restored in 2013.