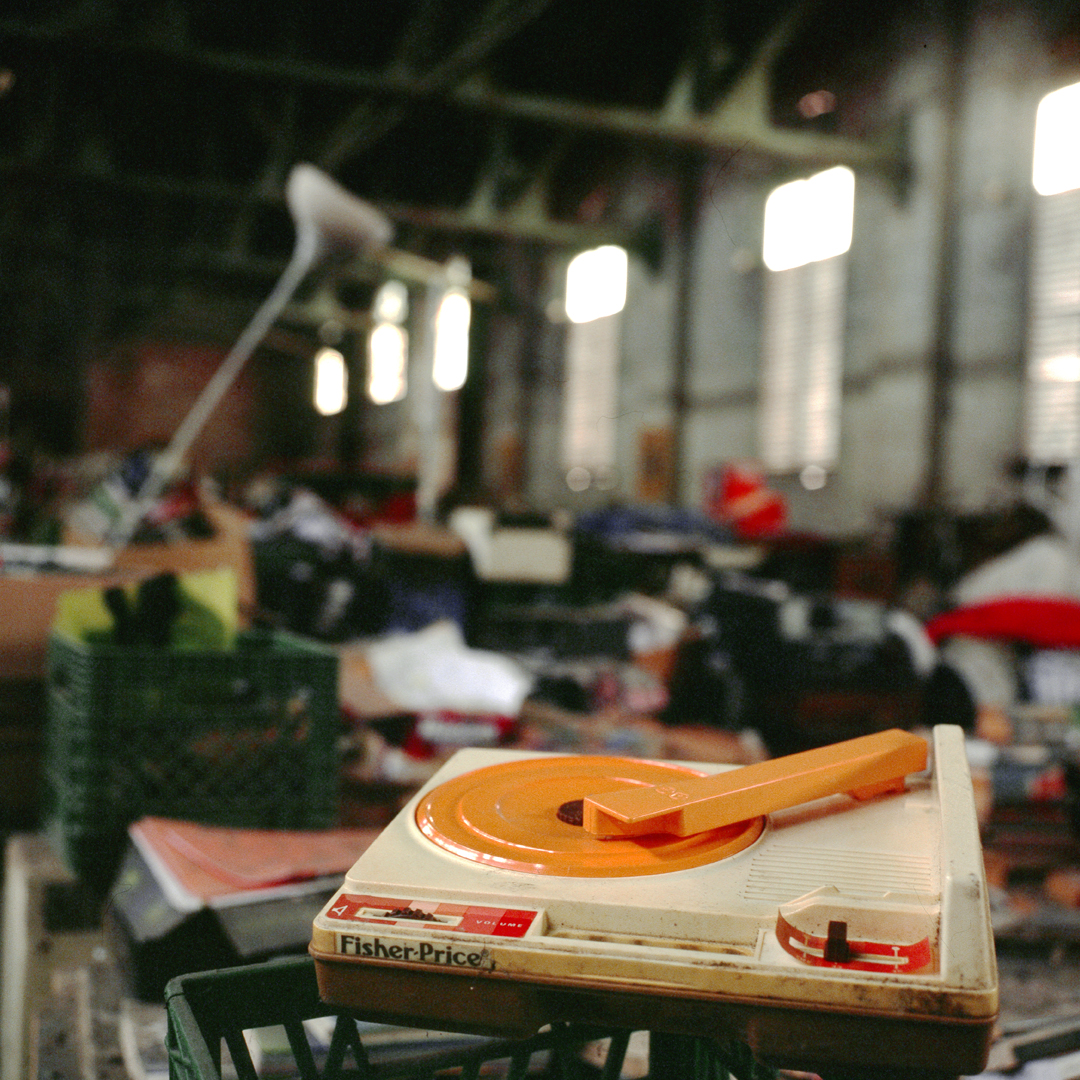 I am in love with my new Rolleiflex E2. Not just because it’s a Rollei, my other TLR is a Minolta Autocord and it is an equally amazing photo machine that has taken many, many terrific, and sharp photos for me. Perhaps it’s because it’s new or that my E2 allows me to shoot without a handheld light meter, (it has a fitted light meter) or because I went a  little wild and accessorized the camera with a prism finder, filters (polarizer, UV, cloud, IR) and the like and it is just so easy to play with!

Although I was seriously disappointed with my regular labs developing of my film from the Wellington Destructor due to inadequate action of the bleach or bleach-fix that caused a muddy grey appearance on all my slides, (I am toying with the idea of dusting off my darkroom and doing it myself), with a little help from Photoshop, I was able to rescue a couple of the images like the one above. And although I know the slide itself isn’t perfect (i am hoping to repair my film), the image in my mind still delivers as I composed it.

Fisher Price was once a producer of well designed and built children’s objects and this turntable is a perfect example. It rolled off the assembly line in in the late 1970’s and besides some dirt it is still in near mint condition. Fisher Price could never match this product today. Instead we are left with quasi computer games for the TV that generally suck.  maybe I’m bitter and nostalgic, but a light weight, “portable” 1970’s turntable for ages 4 and up beats making photo albums with a giant 3 button console on the TV.

4 thoughts on “Put the Needle to the Record”